One day I was kind of board and watched one of Eric Andre’s skits about Signfield on YouTube. It was a bit funny and reminded me of The Tom Green Show. So I decided to give the Eric Andre Show a watch on Hulu and binge the whole show. Even though today prank videos are hard to do and be kind of mean if you are not careful. Or you could get in trouble, hurt badly, or nearly killed.

There was this one sketch where Eric Andre did a “Reverse Streaking” at a nudist resort. Also, another sketch where his friend tried different pretzel brands and that made me think of my mom since she likes pretzels as well, or used too.

In the end, it feels like Eric Andre is trying too hard to be the next Tom Green. Also like I said about prank videos is that they can be dangerous at times. For me, I at least ask for permission if I do that kind of video in stores. I remember I went to this hardware store to try and do a little video about caulk there to do a “Caulk in the crack” joke. They said no and I’m glad I at least ASKED before doing that because you can get in a lot of trouble and maybe arrested. If you want to watch this, fine, season 5 is coming soon and we will see what Eric Andre has in store this time. 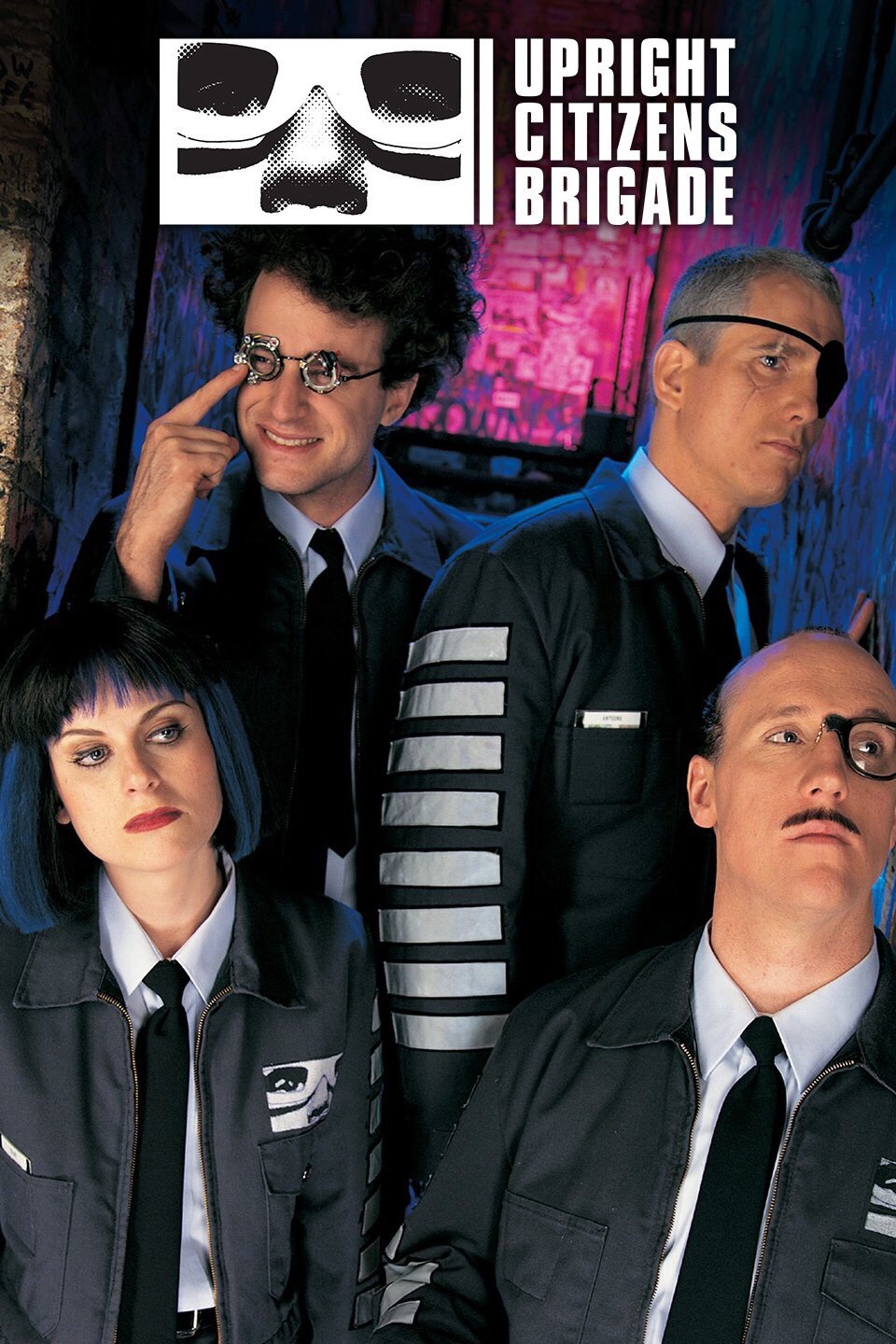 Watched this as a kid on Comedy Central when I was about 10 or 11 years old. It wasn’t until I looked them up on YouTube I found out they have their own YouTube page with newer people and skits. I watched a few and some of them were a bit gross, like this one about a tampon commercial where the water they show you is red instead of blue. Thought this made me want to look up the original show so I checked it out through the library but they only had seasons 1 and 2 though there was a 3rd season as well.

Watching this show today it feels okay and surreal but if this show was made today it wouldn’t see the light of day in today’s world of SJWs and PC people. This was also where Amy Poehler was able to get her start before she was on Saturday Night Live. As well as some other side members too like Tina Fey. Upright Citizens Brigade is about this team of people underground trying to create chaos since the dawn of civilization. The more I think about it feels like a balance thing where they create chaos to cut the teeth on order since order can’t exist without chaos. There’s also these prank vids at the end of each episode and those prank videos can be risky if they were made today. I’m sure they weren’t mean pranks but you can never be too sure.

Found out they had a studio for this when they did improvisation and it shut down recently though. I still might want to buy the DVDs since this has surreal humor that some people tried to do in the 90s, like the Adventures of Pete and Pete but more adult overtones. Give these a watch and maybe the new stuff when you can and see if it makes you laugh since I was able to get a few laughs here and there myself from the show.